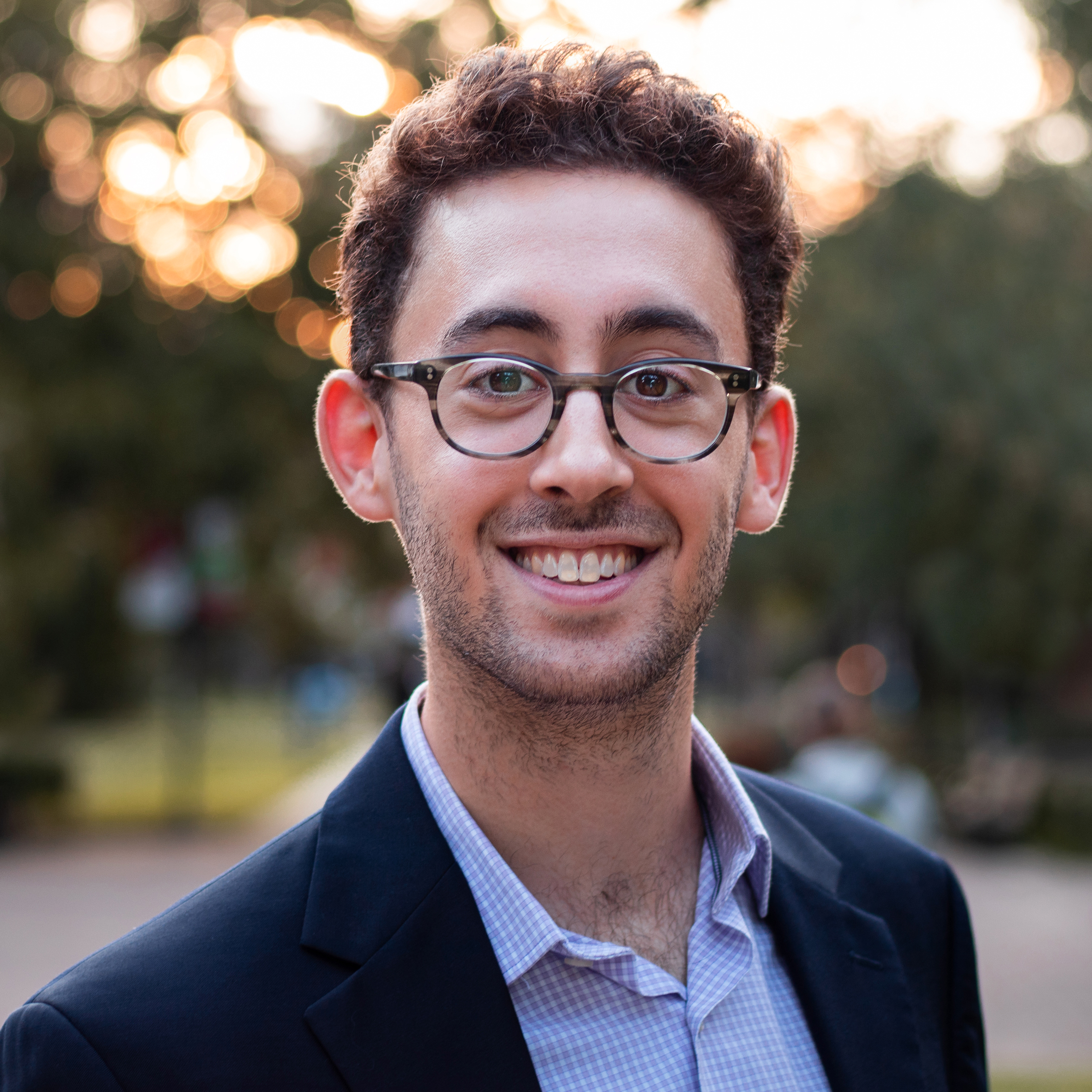 Henry Morris is a former mock trial competitor who decided that a law career wasn't for him during the second logic section of his LSAT. After promptly filling in all of the bubbles and leaving the test room, Henry embarked on a career in marketing and hasn't looked back since. He's currently the Marketing & Communications Manager for Houston's bike share system–Houston BCycle. As a competitor, Henry helped lead three different Rhodes College teams to top-10 finishes at Nationals. As a witness, Henry performed as a dorky weatherman, a Brooklyn-accented theme park owner, and a litany of "nice, likable dudes." As an attorney, Henry specialized in opening speeches and dramatic direct examinations. In 2016, Henry co-coached a Rhodes developmental team to a 7-1 finish at Regionals. Henry joined the UST family in January of 2018 and successfully coached the A team to a 7-1 record at the Dallas Regional.