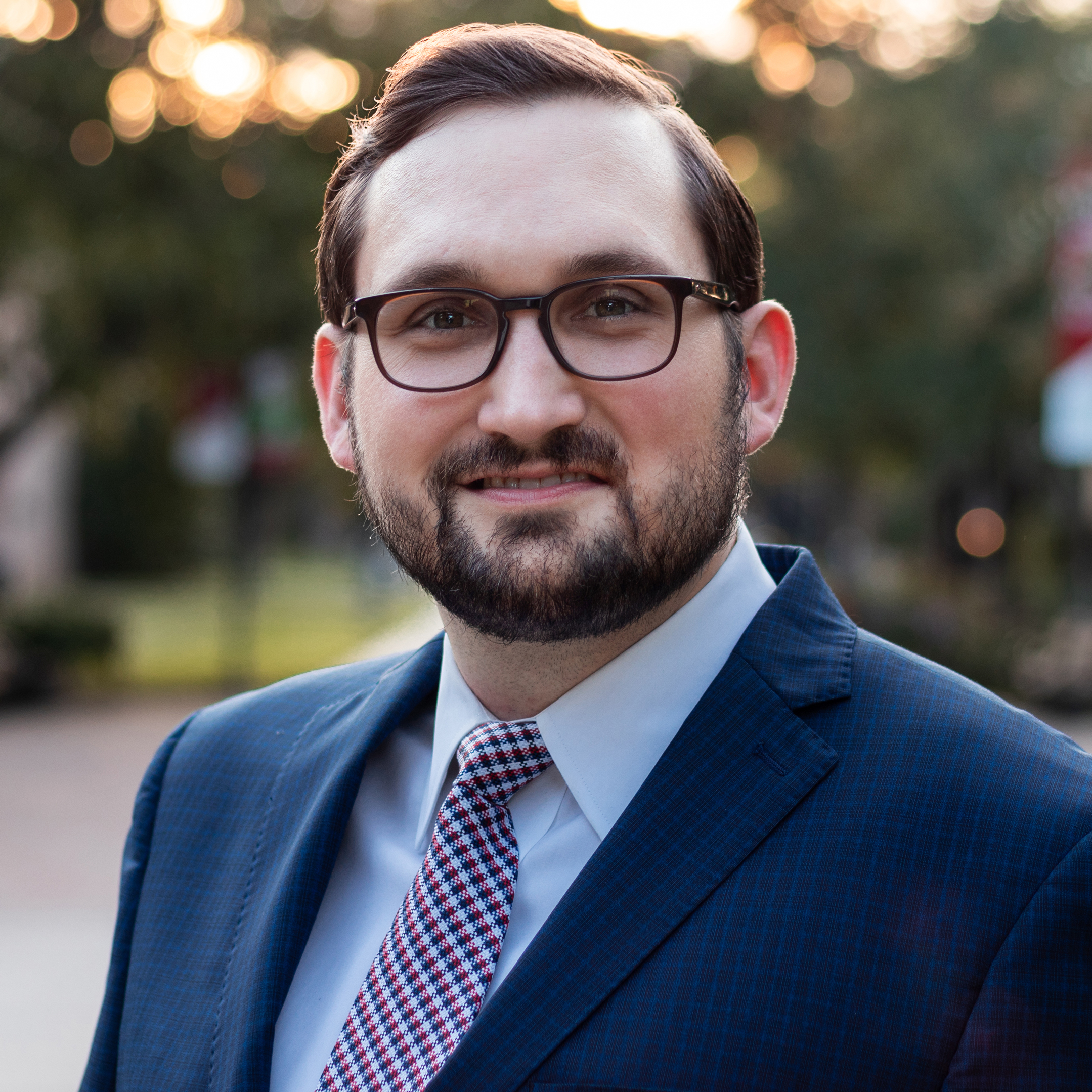 Paul Hubbell is a former All-American Attorney at Rhodes College in Memphis, Tennessee. During his time at Rhodes, the program rose from 11th in the national power rankings to 2nd. In 2013 he opened for the plaintiff in the National Final Round, while ultimately falling short of being crowned the national champion. That same year his team won the prestigious Downtown Invitational, which he also was the plaintiff opening attorney in that final round. Paul’s story of how he found his love for the law is truly unique. Paul attended Rhodes College to play college football. His career lasted exactly one play before sustaining a traumatic brain injury. After months of rehab, observation, and training to attempt to play football again, he was forced to retire. In a search for anything that would fulfill his competitive urges, he joined the mock trial team on a whim. The rest was history. Paul coached at Rhodes for a year after graduating and attending law school. He moved to Houston in 2015 and was added as the associate head coach of St. Thomas in January of 2016. His goal at St. Thomas is to raise the program to a perennial national championship challenger, and he is well on his way. With only 1 month to work with St. Thomas in early 2016, he helped qualify the team to the Opening Round of the National Championship for only the 4th time in the program’s history. He has revamped the way we train, prepare, and think about mock trial. In his free time, Paul is an avid New Orleans Saints, Memphis Grizzlies, and LSU fan. He loves to cook, especially for his teams, and loves pretending he is a contestant on the TV show “Chopped”.

Favorite Quote: “You can learn the most about a person and yourself, by seeing what they do when no one else is watching. That’s when you truly learn about a person’s character.”