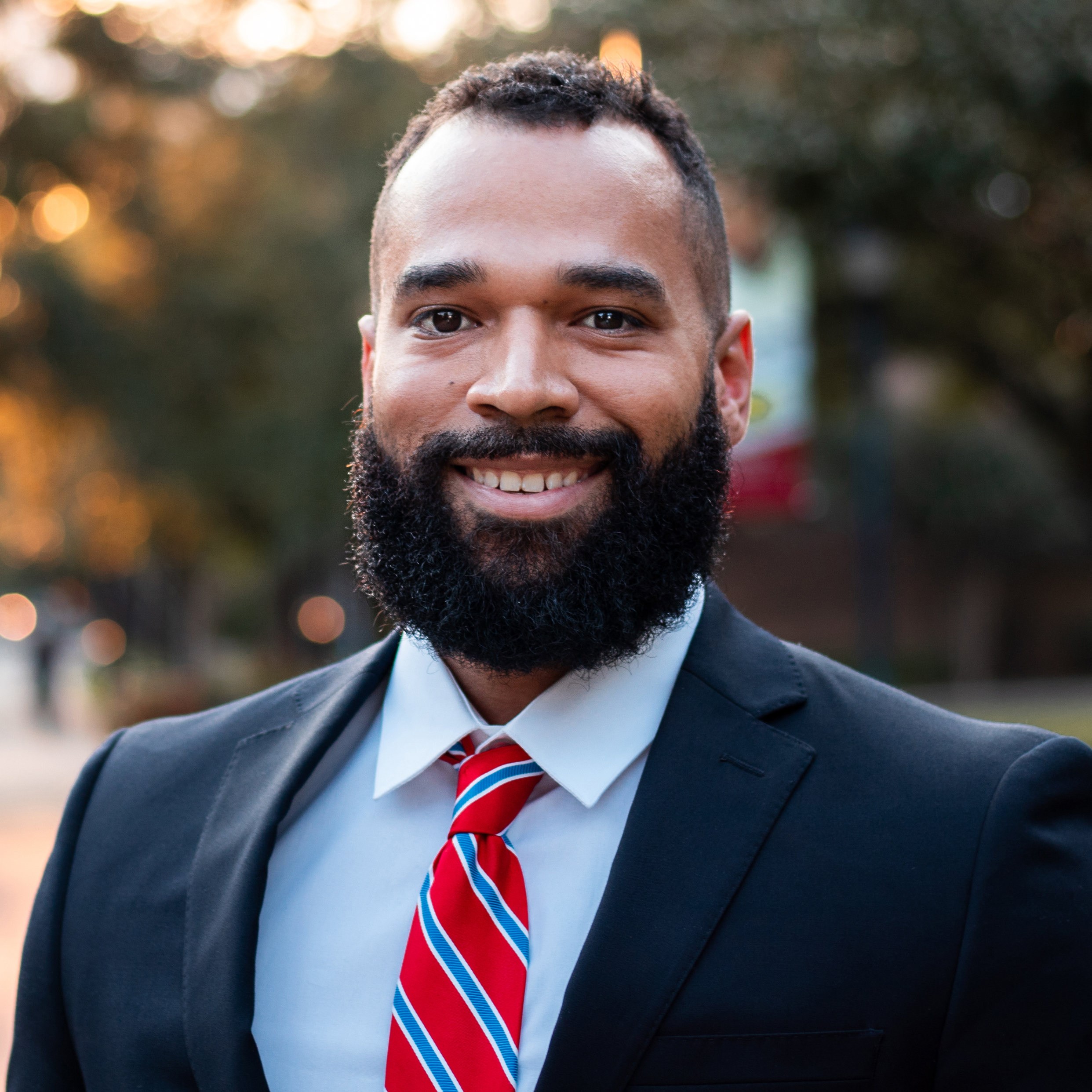 Van is an UST Mock Trial alumnus, current second year law student, and associate coach of our A team. Van started mock trial during the 2015-2016 season. That season, along with the quick success that team had, helped lead Van to a successful law school career. Van was on the first UST team coached by Paul Hubbell and acted as a attorney and witness. He played a 21 Jump Street inspired police officer, including wearing a custom Midlands High Letterman Jacket, and he closed on the defense side of the case. Since his first and only year competing in undergraduate mock trial, Van has developed his skills even more. At the Thurgood Marshall School of Law, Van won the prestigious Helen Williams 1L Mock Trial Competition. He continued to go on to win the Best Cross Examination at the Florida National Trial Advocacy Tournament. He loves coaching because he believes that undergraduate mock trial sets students so far ahead of the competition in law school, as it has for him.